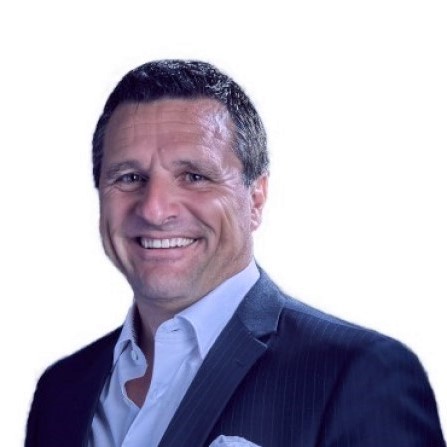 Prior to joining Bellwether, Mark was at Investment Planning Counsel between 2006-2018, Edward Jones between 2001-2006, and London Life between 2000-2001. Mark’s priority and greatest motivator is to provide the best service and advice he can, and to be there when people need him most.

He has made multiple media appearances, appearing on BNN, Citytv, AM640, AM740; in Investment Executive, and National Post. Outside of work Mark enjoys spending time with his family and friends; going boating, listening to live music, and playing guitar.

See all 16 across Canada