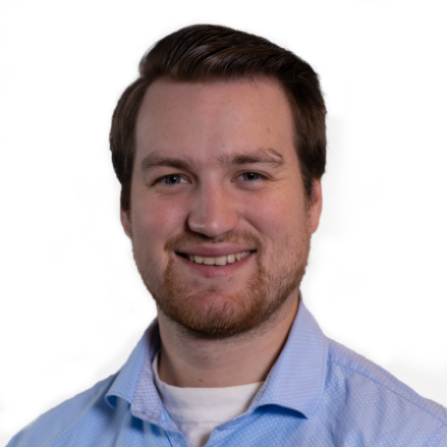 Nick is a graduate of Brock University, from which, he received his Bachelor of Business Administration. Prior to his role at Bellwether, he was an Accounts Payable Administrator at Pustateri’s Fine Foods, as well as a Summer Student at the Region of Peel.

Nick is eager to learn new things, gain new experiences, and build his career. When he is not at work, Nick enjoys playing sports, including lacrosse and hockey. He currently plays lacrosse in Ontario’s Sr. B Lacrosse League for the Oakville Titans.