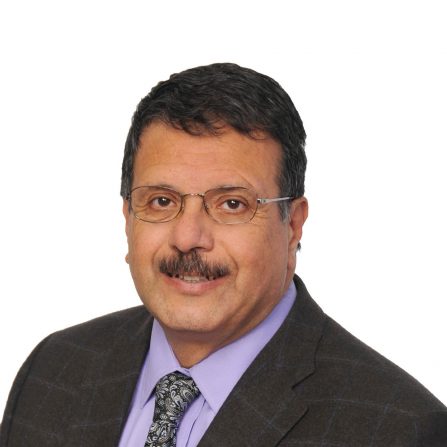 Naguib has been in business since 1992. Since his career began, Naguib has been quite active in the industry; working with a National investment firm and its predecessors for the majority of his career. His involvement includes: the FPSC, on various committees; CIPFs, in several activities; FPA, as Advisory committee Chair; as well as the first Canadian member of Nazrudin Project - an International think tank at the leading edge of the financial planning process. Naguib also earned his Certificate in Advanced Investment Advice.

"I want to make a positive difference in every life I touch ~ my family, friends, clients and community". This motto is Naguib’s greatest motivator and core belief.

Both at work and in life, Naguib encourages people to consider their journey as opposed to the destination. As a result, Naguib is very active in his community and abroad. Combining his love for the industry and his creativity, Naguib has had several articles published in various publications. Some of which, were published in Mississauga Quarterly and Mississauga Living, where he had the opportunity to display his skills as both a travel writer and photographer. He is an avid photographer, who often offers his photography services to assist various charity and fundraising events. Some include events run by Gilda's Club Greater Toronto and Dancing with Parkinson’s. In addition to his involvement as a photographer, Naguib is also a member of the Riverwood Conservancy.