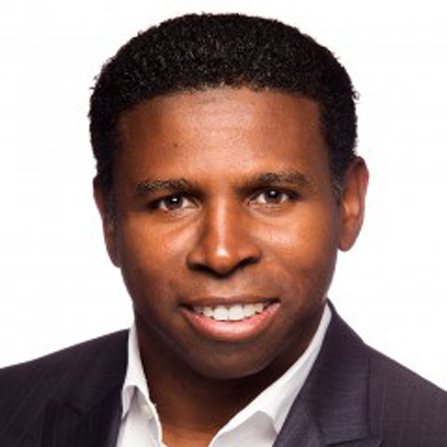 Michael “Pinball” Clemons is an icon of sporting excellence, community leadership, personal character, and integrity. The Economics graduate is the pro-football world record holder in all-purpose yards which earned him induction into the CFL Hall of Fame. He also has the second best coaching record in Argo history.

Known for a personality that is as electric as his style of play on the field was, Mike redefines the meaning of community involvement and has been recognized by many organizations for his tireless work with charities, schools and other community groups. In 2007, he fulfilled a long time ambition by launching The Michael ‘Pinball’ Clemons Foundation to quicken academic excellence, infuse depth of character, promote health and vitality, and inspire generosity in our youth. The foundations most noteworthy project to date is building 131 schools in third world countries over five years. The author, philanthropist, and entrepreneur is also currently the vice-chair of the Toronto Argonauts and a member of the distinguished Order of Ontario.

Mike is the ideal person to lead business development at Bellwether as he is the personification of our core tenants of integrity and transparency.

See all 16 across Canada